“I never knew the library had that!” boomed the gruff voice from behind me. I turned to see a look of shock followed by delight spread across the man’s face. In an apologetic tone, he stammered that his words probably came out too loudly, but he was just surprised. Discovering that some Birmingham Public Library locations have free wireless Internet access was a revelation to him and there were more surprises to come during this visit.

As we spoke, he reminisced about all those seemingly endless shelves of colorful books he remembered from childhood. He recalled the cool chair he sat in to read on hot summer days, the enchanting voice of a favorite storyteller, and how the kindly librarian’s perfume permeated the whole place. Most of all he remembered the joy of being able to take books home to read later. He loved the library of his youth and today the library had amazed him.

For instance, he was under the impression that the public library only had music CD’s from classical orchestras and Irish folk bands. But he was happily been proved wrong. He found It Won't Be Soon Before Long by Maroon 5, I am by Chrisette Michele, and Daughtry’s self titled album on CD just to name a few. He smiled and said, “Why flop down $15 for a CD when you can check it out for free?” 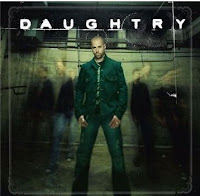 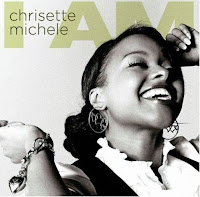 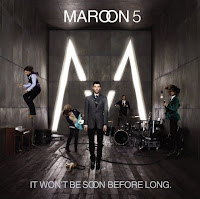 He found similar up-to-date items in the DVD section. Next, the action packed flick with Nicolas Cage, and Evan Almighty were on the shelf. I explained that we usually get new DVDs the same day as the video store and he could even reserve them just like books. “How?” he asked.

While checking out his music and movie selections, I described how our reservation system works. Reserving, by placing a hold, is the fastest way to get the library material he wants. He was surprised that holds can be placed on almost any book, DVD, music CD or audio book the library has. Even soon to be released titles in our catalog like Ratatouille, Live Free or Die Hard, Bourne Ultimatum, or Pirates of the Caribbean- At World's End can be reserved before the actual item arrives. Once the item becomes available, the library will let him know it is on the hold shelf ready to be picked up.

As he headed for the door, he recounted, “Instead of visiting a video store, I can go online at http://www.bplonline.org/, request the DVD, and the library will call or e-mail when they're ready to be picked up? It is a beautiful thing.”
By Richard Manoske