May is National Inventor's Month 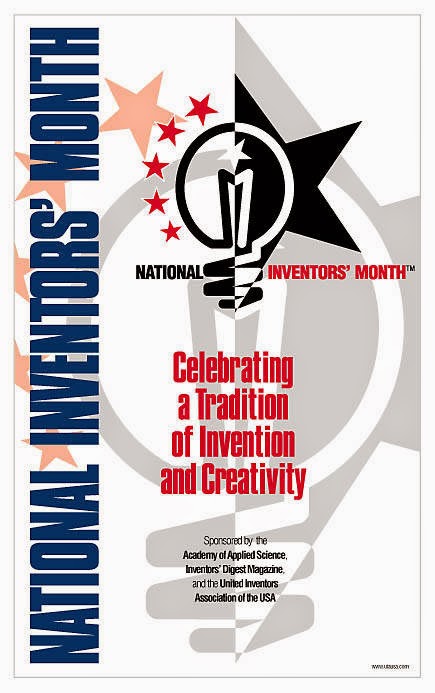 “To invent, you have to have a good imagination and a pile of junk.” - Thomas Edison

The first patent was issued July 31, 1790, by the newly-created Patent Board of the United States.  The Board referred to itself as the “Commissioners for the Promotion of Useful Arts.”  Its members were Henry Knox (Secretary of War), Thomas Jefferson (Secretary of State), and Edmund Randolph (Attorney General).*


The number of patents issued currently by the United States Patent and Trademark Office has exceeded 8,700,000.


Some inventors of fairly recent electronic devices probably had a software program for assistance rather than a pile of parts on a table, but inventing is still inventing.


To look at the patents for some familiar electronic devices, use the links below, and click on "Images."