The 75th annual Cannes Film Festival is scheduled to take place in Cannes, France from May 17th – May 28th.  The Kanopy movie streaming database is celebrating the festival by highlighting films that have been featured at Cannes in the past.  They have divided the films into categories such as Recent Selections, Contemporary Film, Palme d’Or Winners, and more.  The following are a sample of the films that are available on Kanopy and the descriptions are from the database. 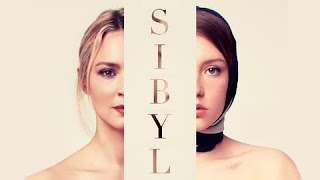 Sibyl, a jaded psychotherapist, returns to her first passion: writing. But her newest patient Margot, a troubled up-and-coming actress, proves to be a source of inspiration that is far too tempting. Fascinated almost to the point of obsession, Sibyl becomes more and more involved in Margot’s tumultuous life, reviving volatile memories that bring her face to face with her past. Portrait of a Lady on Fire (2019) 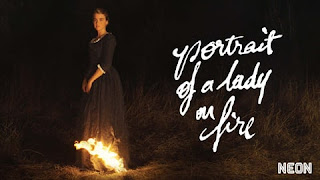 Marianne is hired to paint the wedding portrait of Héloïse. As the women orbit each other, intimacy and attraction grow as they share Héloïse's first moments of freedom.

Nominated for Best Motion Picture – Foreign Language at the Golden Globes. Winner of Best Screenplay at the Cannes Film Festival. 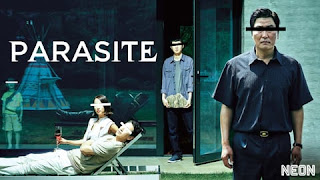 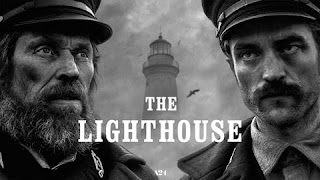 Two lighthouse keepers (Robert Pattinson and Willem Dafoe) fight each other for survival and sanity on a remote and mysterious New England island in the 1890s. From Robert Eggers, the visionary filmmaker behind horror masterpiece The Witch.