- December 04, 2014
The Jefferson County Public Library Association honored the 2014 Library Champions at a recent awards program. Among the honorees were four who were nominated by Birmingham Public Library (BPL) employees. BPL is thankful for these citizens who help to make Birmingham's libraries a better place for the community.

Here are the champions listed in alphabetical order: 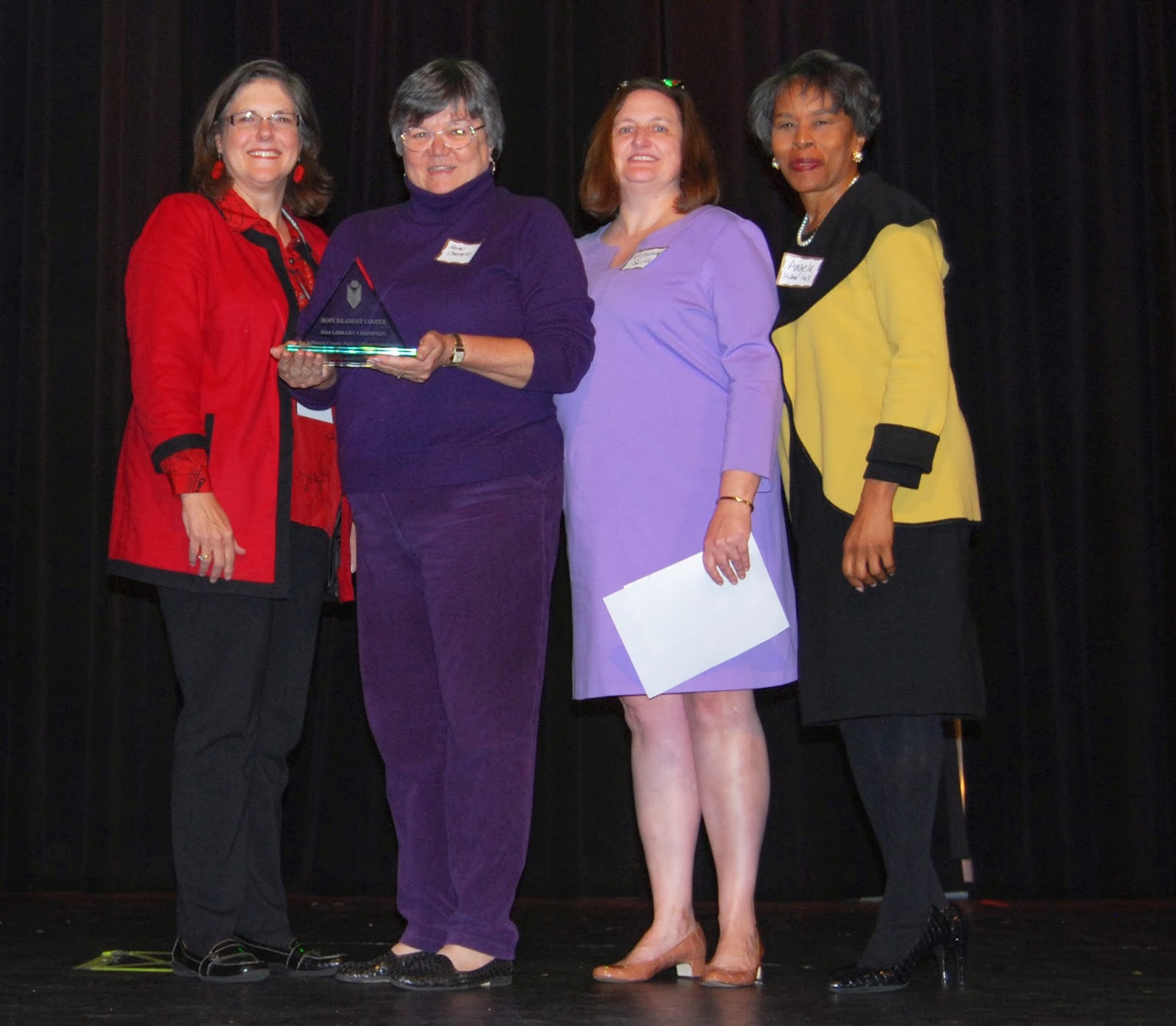 Since retiring from BPL in 2010, Hope Cooper continues to use her professional skills as a volunteer in the Catalog Department assisting BPL’s digital collections librarian with scanning fragile books, newspaper clippings, and photographs. Hope volunteers at the BPL Friends Bookstore.

For a number of years she has helped manage it. Currently, Hope sorts donations and works a shift in the bookstore. With current staffing restraints, Hope has served as a valuable professional resource for the library. She attends most BPL Board of Trustee meetings as an interested member of the public. Since she was formerly in charge of facilities, she serves as an important part of BPL's "institutional memory." Hope gives generously to the Birmingham Public Library.

Hope takes an active interest in her community. She has been the President of the Glen Iris Neighborhood, a Friend of the Birmingham Public Library, a Friend of George Ward Park, and a Polling Place Captain. As former BPL director Renee Blalock said, “She does whatever it takes.” 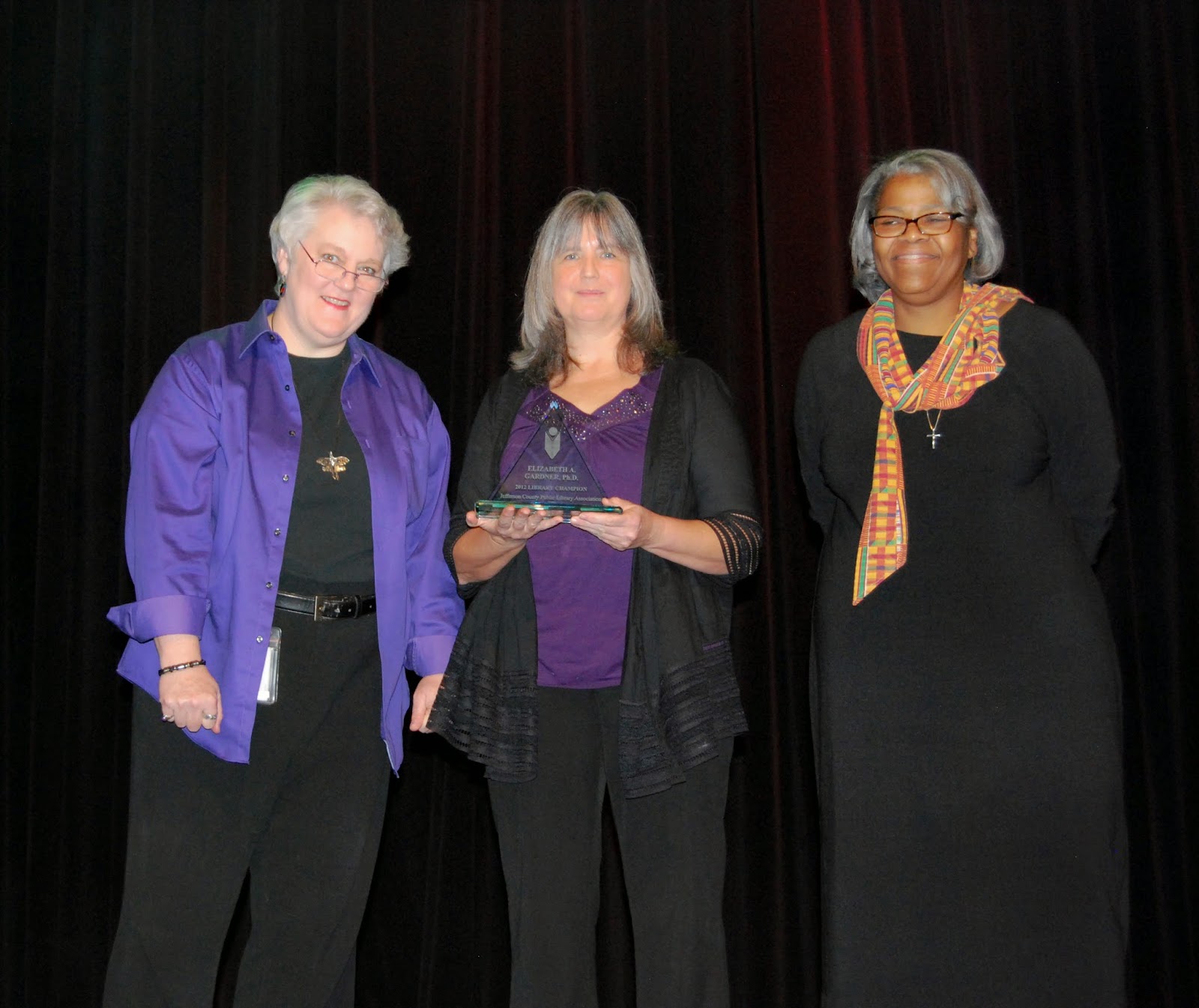 Dr. Elizabeth (Beth) Gardner, Forensic Scientist, Avondale Library patron and friend, has for the past four summers been a volunteer presenter of “hands on” science programs for our teen patrons. In addition to serving as a presenter for this year’s science themed “Spark a Reaction” Summer Reading program, Beth worked with the Youth Department on a series of ongoing live science experiments for the 4’x 5’ picture box display case in the Avondale Library vestibule. She set up three separate experiments over a six week period: the first showed slow chemical reactions in colorful crystal formations known as Liesegang Rings (the reactions are similar to those forming the rings in agates); the second experiment involved eggs immersed in acetic acid (found in distilled white vinegar); and the third an experiment comparing the lifespans of commercial Duracell batteries to a battery made with potatoes and one made with lemons. Our young patrons were encouraged to be junior scientists—to observe, record, and try to predict outcomes of the experiments on display. The project was a hit with the children as well as garnering interest and participation from some of the adults.

Dr. Beth Gardner is a great friend of the Avondale Library Youth Department. Always generous with her time, talent, and resources, she offers fun and informative interactive programs for our 11 to 17 year olds. Sometimes children and youth programming caters more to the younger children, leaving middle and high school students somewhat underserved. One of the reasons is that it can be a challenge to find programming that sparks an interest in the older children. But when Beth Gardner presents a program, she creates a laboratory in which all participants can be scientists. They can observe, experiment, draw conclusions, and share ideas. With these programs she not only introduces them to science as a field of study, but as a way of looking at things, and she does it in such a way that encourages them to look past what’s on the surface, assuring them that their ideas and opinions matter. Dr. Elizabeth Gardner has made and continues to make a difference in the lives of our young patrons. 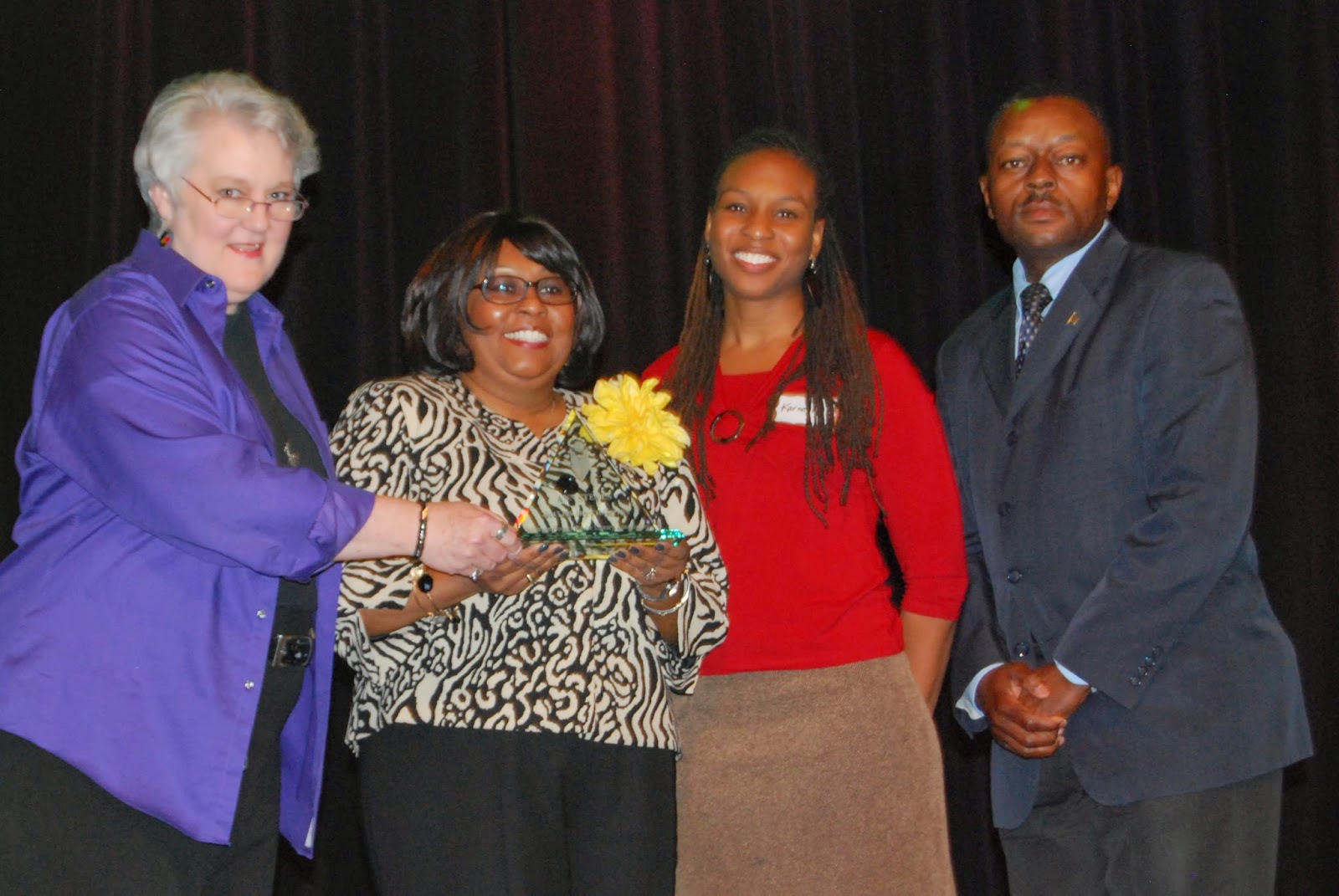 Keeping the library open has made a tremendous difference in the community. In 2010 and after hearing the possibility of Inglenook Library closing, the Inglenook Neighborhood Association organized a protest and fought fervently to keep the doors open. Shortly afterwards, discussion began about renovating the Inglenook Library. The Association was very active throughout the process and donated money towards furniture that compliments the design of the library while making patrons comfortable. Resultantly, the community takes great pride in the library and interacts with the resources more comfortably.

Additionally, after presenting the purpose and benefits of the Prime Time program for the parents and children of the community and requesting $500 to assist with funding, the Association did not hesitate to make the contribution and even offered $1000, $500 more than what was originally requested. 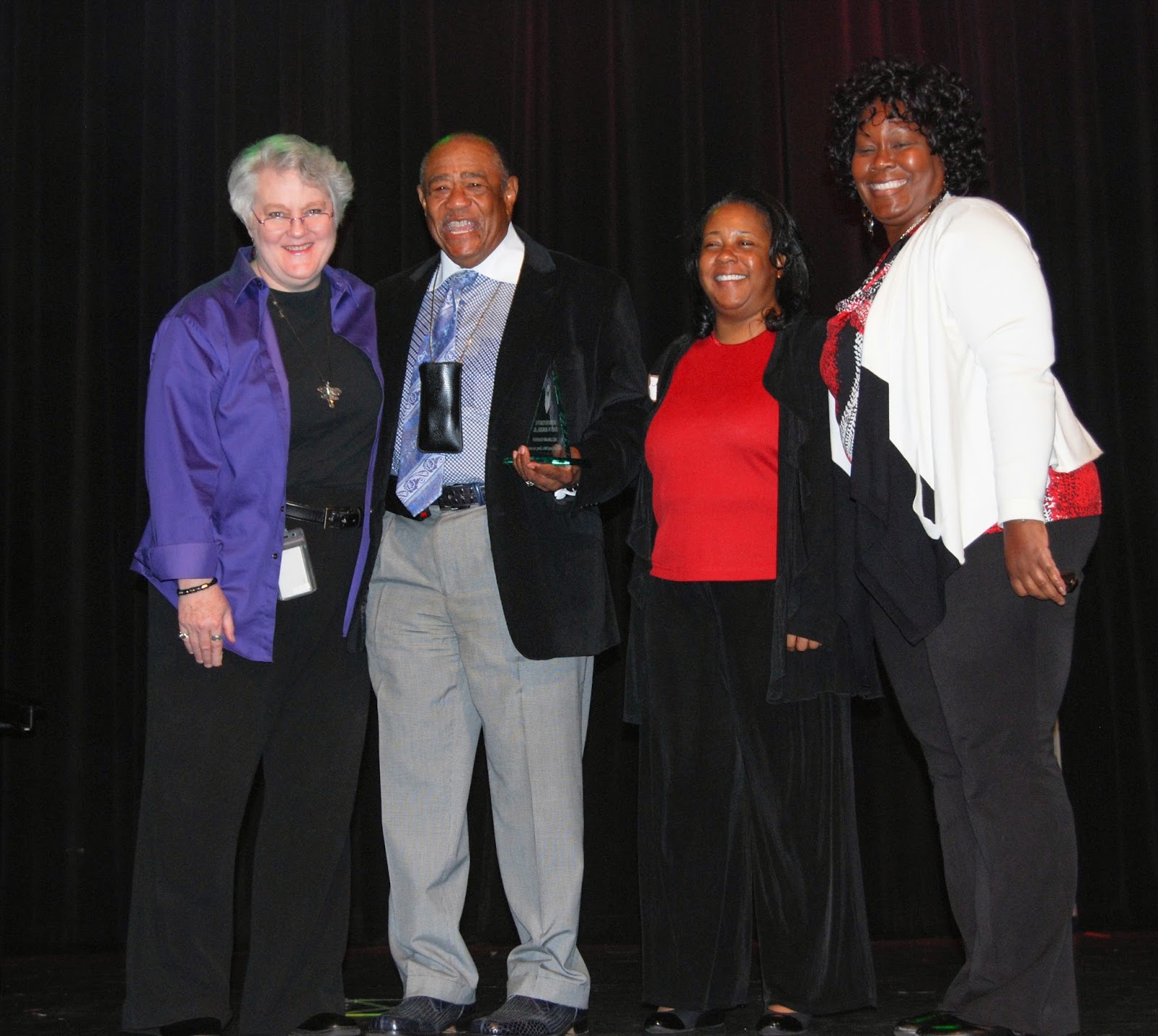 The Alabama Community Service Grants have enabled West End Branch Library to have interesting and unusual programs and provide more books of interest for our patrons. The grants have been used primarily for programming, and a small portion has been used to supplement our small African-American book collection. Because of these grants the West End Branch has been able to have a West End After School Reading program that helps elementary students with reading comprehension and phonics; a crochet class that produces wonderful afghans, scarves, hats, etc.,; BPL @ Nite programs that spotlight music such as The Alabama Symphony, Tender Sensations - An Evening of Love Songs, No Place for Race (Civil Rights Songs), a Gospel Extravaganza, and Christmas musicals. This past February, the library was able to have Abiyomi Goodall portray Harriet Tubman during Black History Month, and her performance was featured on Bright House's On Demand Channel. The library has been able to offer exercise classes, yoga, wood burning classes, cooking demonstrations, a mystery dinner theater, flower arranging classes, and learned how to build terrariums.

In short, these contributions, facilitated by Representative Rogers, have enabled patrons of various ages to broaden their experiences and enjoy a variety of recreational and cultural activities right in their own community.

Photographs and names of all of the honored champions may be seen here.