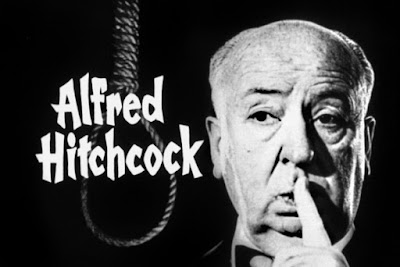 August 13 marks the birthday of Sir Alfred Hitchcock. The acclaimed “Master of Suspense” directed more than 50 feature films and pioneered the suspense and psychological thriller genres. Hitchcock’s first American film, Rebecca, won an Academy Award for Best Picture, and classics such as Rear Window, Psycho, North by Northwest, and Vertigo earned him the American Film Institute’s Life Achievement Award. His unique style and macabre sense of fun, typified by cameo appearances in his own films and his television program Alfred Hitchcock Presents, made him a cultural icon.

Avondale Regional Branch Library will be celebrating the big day in style with a mini-marathon of Hitchcock classics from noon to 5:00 p.m. on August 13. Join us for thrills, chills, and birthday cake! We also have a great selection of Hitchcock DVDs available for checkout.