Apps for the New Year! 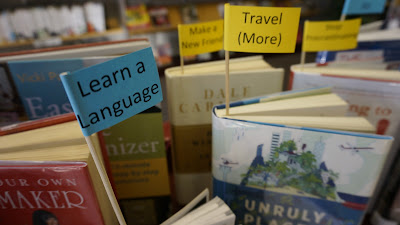 It is the time of year that many of us are thinking about developing new habits, breaking old habits, achieving goals...basically starting fresh for the new year.

My smartphone has become an invaluable tool in my work as well as in my personal life. So naturally, I have found some apps that I hope to incorporate into making some positive changes in my life in 2016 which include become healthier and having farther-flung adventures.

Here are a few of the apps that I plan to use in achieving some of my personal goals in the coming year:

Spring
My workout music playlists are all pretty stagnant. I have had J Dilla and Run the Jewels on a loop for so long that my heart rate rarely spikes whenever I jam out to their records while on my favorite cardio machine. Spring is a free app that creates playlists for you based on artist, genre, and beats per minute. So it is basically Spotify for gym rats, but without the risk of a ballad finding its way into your mix in the middle of a heated stepmill session.

Charity Miles
This is the perfect app if your 2016 goals include increasing your level of fitness and contributing more to charity -  this app does both! Charity Miles tracks your miles logged walking, hiking, or biking and their corporate partners will donate cash based upon your mileage to your chosen charity from the Charity Miles approved list. Everybody wins!  (I suspect a lot of fundraising efforts will begin taking the path of smartphone apps in the future.)

Yoga Studio
Practicing yoga is another goal of mine for 2016. This app is $3.99, but saves me the embarrassment of having to wear yoga pants in public. Which is priceless. Also, it is a little bit cheaper than an actual yoga class - a single yoga class.  The app contains 65 full length yoga routines ranging from beginner to advanced and you can also design your own routine by creating a playlist from the included video segments.

Mango
Travel is another major goal of mine for 2016 and I plan to travel south of the border to Latin America later this year. I took two years of a foreign language in high school as well as in college, but of course it is not a language spoken widely in this hemisphere and I need to start rehearsing Spanish as soon as possible. City of Birmingham residents can access Mango online for free with their library cards and the app is free to use on your smartphone once you have created an account with the service. 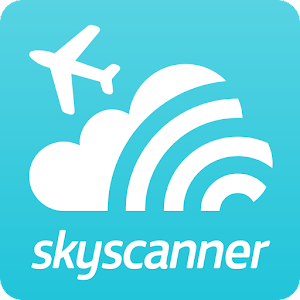 Skyscanner
This is a great app for finding cheap airfare. Flights to Peru from the Ft. Lauderdale for less than $200? Yep, I found such a flight. Instead of spending my idle time searching Facebook, I plan to spend much more time in 2016 looking super cheap flights to far flung locales.

Airbnb
Airbnb is available as a standalone website that allows you to book inexpensive and interesting homes and apartments to rent for the night. Having the app is great for when you are on road trips and you decide to change your itinerary in the middle of a trip.  Yep, a big road trip is on my goal list for the year so this app is a must! 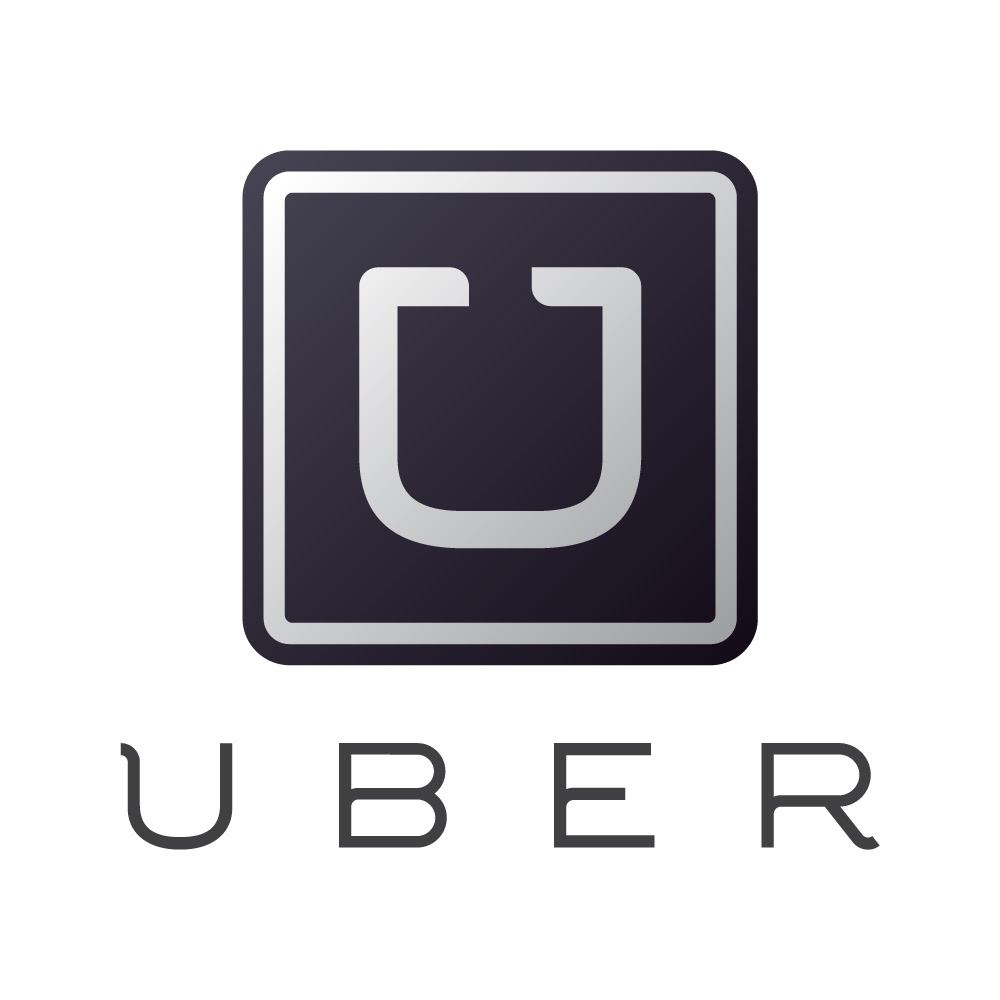 Uber
Uber has come to Birmingham and the excitement from local denizens has been palpable.  l was as excited about as is anyone and I downloaded the app, but I am more likely to utilize the service when in other towns that have arrived in via planes, trains, or the Megabus (the absolutely cheapest way to travel) and am trying to save some money in comparison to renting a car. 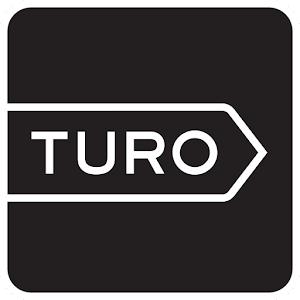 Turo
And speaking of renting a car. Instead of renting from the major players like Hertz and Enterprise, this app plugs you into a network of private individuals willing to rent out their personal cars for the day. Everything from a 90’s era Oldsmobile ‘98 to a Cadillac CTS can be had for reasonable prices. I should clarify that there are definititely some outrageous prices here  as well, but either way you should still come out much cheaper than if you borrowed a car from a rental car company.

Gaia GPS
This is an excellent GPS and mapping app for your phone - it is a bit pricey at $19.99, but definitely worth the money if you trek into the wilderness or remote areas with maps that are less than perfect. This app saved my hide back in October in the Middle Prong Wilderness and without it I would have almost certainly spent a night out with the wolves and bears of North Carolina. The app effectively turns your smartphone into a GPS unit. You can even download apps to use offline in areas with no data or phone signals.
By Brandon C. Smith