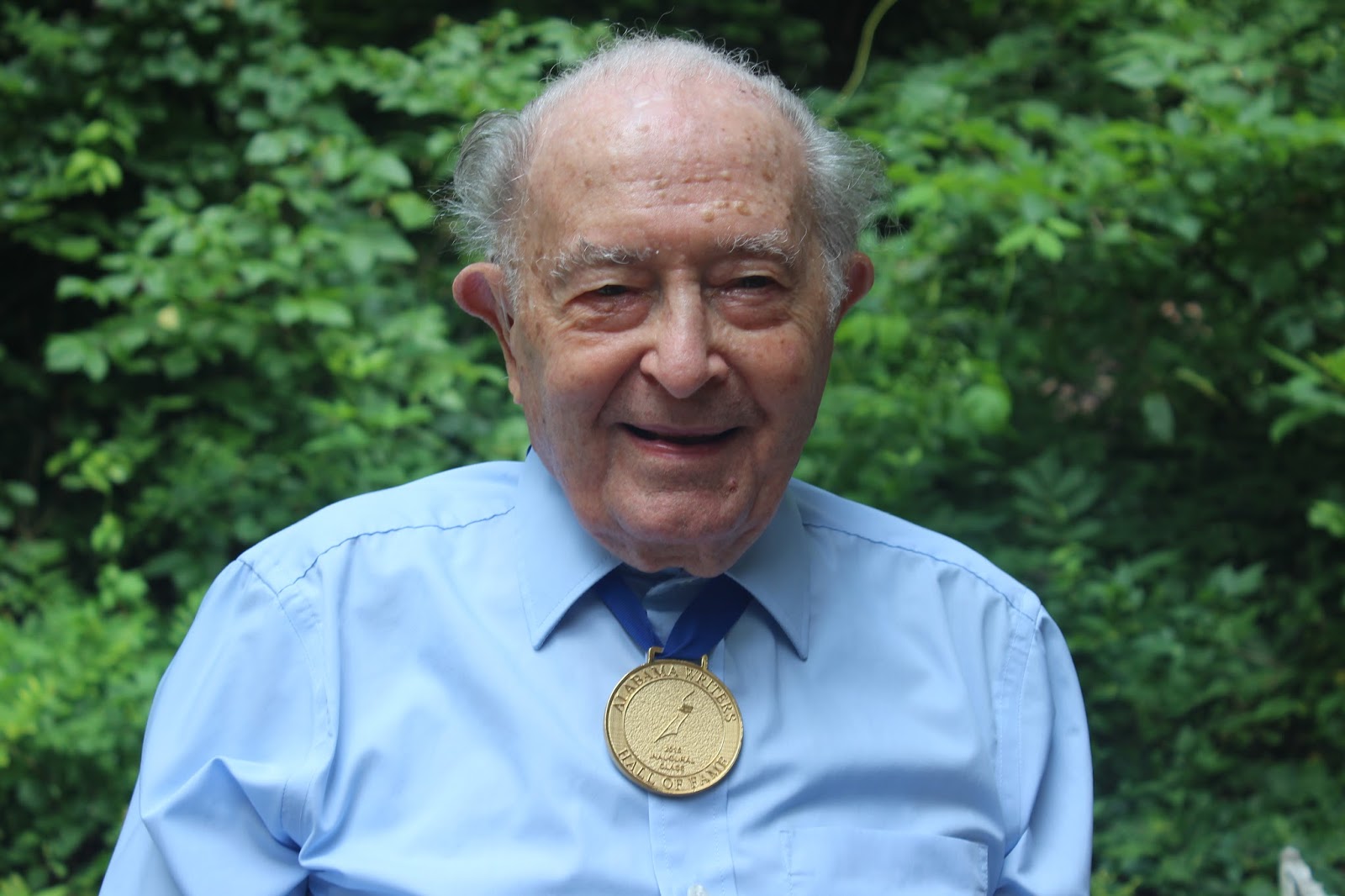 Alabama poet, playwright, and novelist Andrew Glaze died on Sunday February 7th at the age of 95. The 7th Poet Laureate of Alabama, Glaze was inducted as part of the first class of the Alabama Writers Hall of Fame, which included Harper Lee and Zora Neale Hurston.

Zora Neale Hurston
Zora Neale Hurston
A Birmingham resident, Glaze was the focus of an exhibit, Daze of Glaze, that at the Central Library from November 6th through the end of last year. His work was also featured at the November 2016 Bards, Brews & Haiku.

Survived by his wife and children and a full and diverse body of work, a full posting about Glaze, his work, and decades long career was published last October.

An obituary by the Associated Press is available on al.com.