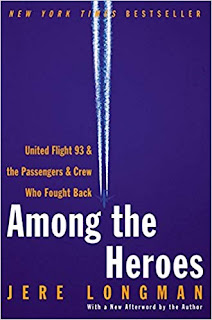 Among the Heroes: United Flight 93 & the Passengers and Crew Who Fought Back
Jere Longman