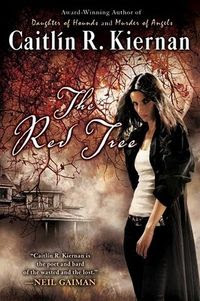 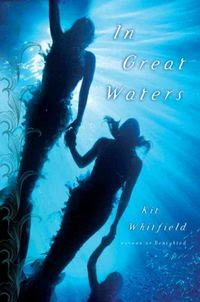 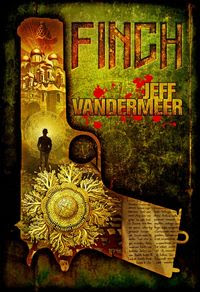 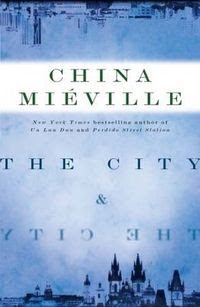 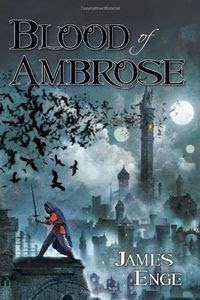 The World Fantasy Awards nominees have been announced, and local (for a while, at least) author and past Alabama Bound attendee and speaker Caitlin Kiernan is included for her book The Red Tree. Kiernan was born in Dublin, Ireland, but spent much of her childhood in Leeds, Alabama, and her teen years in Trussville. She worked at the Red Mountain Museum and attended The University of Alabama at Birmingham to study geology and paleontology. She started writing fiction in 1992 and published her first novel, Silk, in 1998.

The awards will be presented at the World Fantasy Convention in Columbus, Ohio, October 28-31, 2010.

Locus Online has the complete list of nominees.
By Tressa Fancher