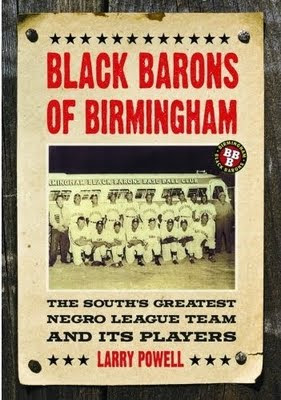 In honor of Black History Month, members of the Birmingham Black Barons will recount experiences as participants in the standout Negro League baseball team that made Birmingham a proud city in times of racial division and segregation. Dr. Larry Powell will discuss his book, Black Barons of Birmingham: The South's Greatest Negro League Team and Its Players, as it sheds light on both the Negro Leagues in general and how the Black Barons made their mark on history. A fan of baseball as a child, Dr. Powell was riveted by the historic changes taking place in the sport he loved and how it both reflected and furthered groundbreaking changes in American history. Dr. Powell is a professor of Communication Studies at the University of Alabama at Birmingham.