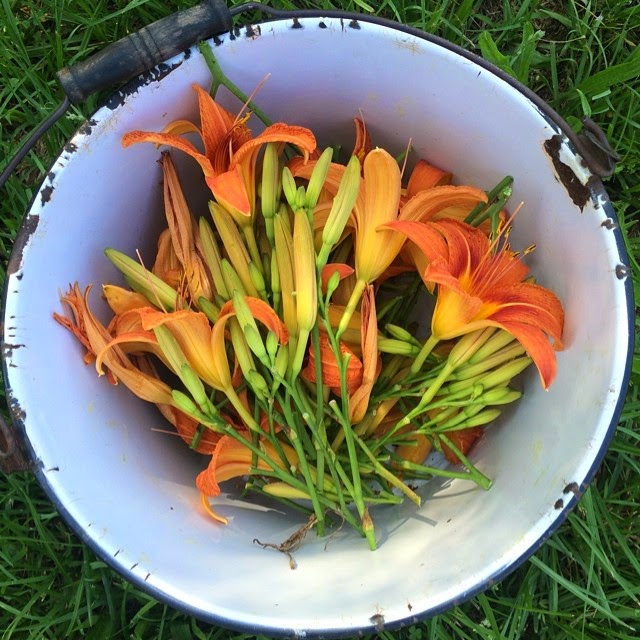 "Orange daylily- Hemerocallis fulva. Flowers and buds need to be cooked. Dried flowers are a classic component of hot and sour soup. When the buds are pickled they taste like green beans, #foraging #edible "
Chris Bennett's Instagram post from June 6, 2014

Foraging has become something of an archaic idea in first world countries. However, most people who grew up outside of the city recall their parents or grandparents gathering blackberries from patches alongside fence rows for cobblers and jams.  Occasionally, stories will be passed down about a great grand uncle or a distant cousin with the uncanny ability to rob honey from bees in the woods without being stung.  And, of course, nearly all southerners have heard of poke salad.

Nevertheless, foraging has been making something of a comeback in the United States. This is especially true in communities where farmers markets, gourmet restaurants, and interest in old folkways thrive -- which pretty much means every metropolitan area in the country.

When most people think of foraging for food, mushroom hunting comes to mind. Of course, it is also the type of foraging most fraught with risk since several mushroom species have look-a-likes that may cause ill effects on the human body.

There are many other types of foraging that have become increasingly popular in the past few years. For example, foraging for green salad ingredients such plantain, chicory, and dandelion -- all of which may be found in a stroll around most backyards.

Foraging for medicinal plants, wild fruits and berries, as well as spices have all become popular among those with an interest in wild foods. 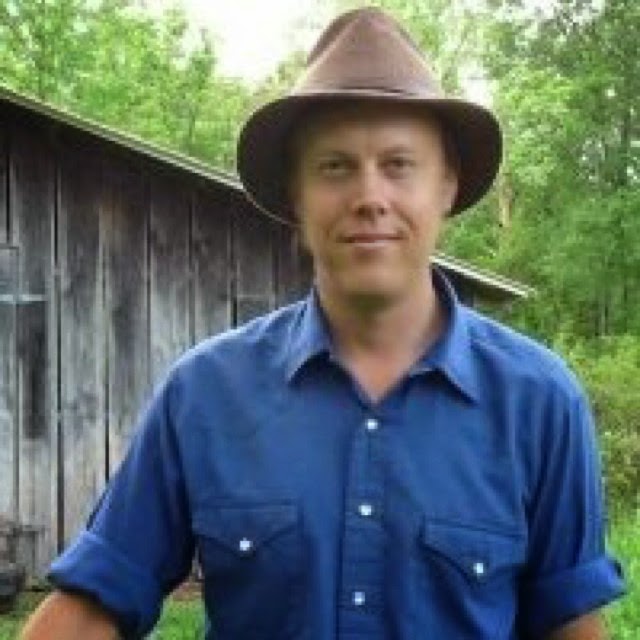 One local forager, Chris Bennett of Hollow Spring Farm, has been making a name for himself as one of Birmingham's experts on the subject of foraging as well as an excellent teacher and writer on the subject.

Bennett's Instagram account @foragerman is full of a wealth of information on foraging and he posts some delicious looking meals assembled from foraged ingredients several times a week.  He  is currently working on a book on the subject of foraging to be published next year.

You are in luck if you don't have an Instagram account and cannot wait until next fall. Chris Bennett will be making an appearance to talk about foraging at the Avondale Library on October 5th as part of the library's Eat Drink Read Write festival.

Bennett will be among several guests at the library including Chef Sherrod of Lawson State's Culinary Program and Erin Bass of Deep South Magazine.