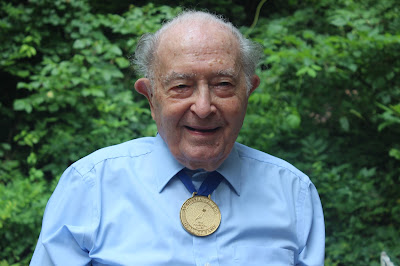 Andrew Glaze, a new member of the Alabama Writers Hall of Fame, puts the South in the spotlight in only the way a true southern poet can.

The Birmingham Public Library (BPL) presents an exhibit of photographs and memorabilia of Andrew Glaze, Alabama’s Poet Laureate. The exhibit opens on November 6 and runs through December 31 at the Central Library located at 2100 Park Place. 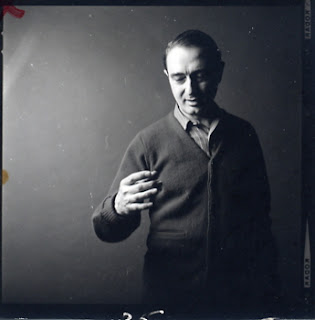 Alabamians can truly claim Glaze as their own. While born in Nashville, Glaze grew up in Birmingham. He attended local Birmingham schools Lakeview and Ramsay.

After graduating from Harvard and completing four years abroad in France with the US Army Air Force, he returned to Birmingham as a court reporter for the Birmingham Post-Herald during the civil rights movement. This inspired his famous poem, “I Am the Jefferson County Courthouse,” (1981) and many others that have made him one of the top southern poets of the 20th century.

In 2013, Andrew Glaze earned the title of Alabama’s eleventh Poet Laureate. In July 2015, he was inducted into the Alabama Writers’ Hall of Fame. Now at the age of 95, he has published a new collection of poetry, Overheard in a Drugstore (NewSouth Books, August 2015). This collection reflects Glaze’s witty, unorthodox sense of the world where the South is always a present force and the human condition something deserving of contemplation. 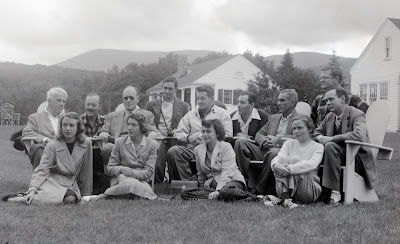 Photos like these and more in the BPL exhibit will allow patrons a glimpse into the life of Glaze, a life in all ways Alabamian.

ABOUT ANDREW GLAZE
Andrew Glaze has been highly praised in the New York Times, nominated for the Pulitzer Prize, and honored with awards from Poetry Magazine and the Southeastern Booksellers Association. His first full-length collection, Damned Ugly Children (1966) was named a "Notable Book" by the American Library Association. He is in the Alabama Writers Hall of Fame and is serving as the eleventh Poet Laureate of Alabama.

PUBLICATIONS AND AWARDS (See the complete list, including journals and anthologies, on the Alabama Writers' Forum website here.) 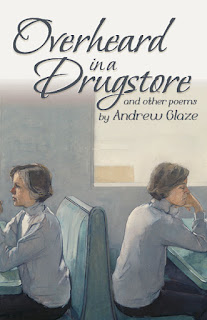 RESOURCES Check out these books about Andrew Glaze.

Earth That Sings: On the Poetry of Andrew Glaze