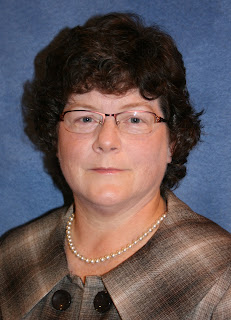 At its October 2015 meeting, the Birmingham Public Library (BPL) Board voted to appoint Sandra “Sandi” Vick Lee as its associate director. Lee begins her new duties on October 31, 2015.

Lee is a graduate of Huffman High School, holds a Master’s of Arts Degree in Education from the University of Alabama at Birmingham, and a Master’s Degree in Library and Information Studies from the University of Alabama. Lee has worked for the BPL system for 21 years. She began her career as a storyteller at the Springville Road Regional Branch Library, and later moved to the Central Library where she served as the head of the Youth Department.

For the past 10 years, Lee has served as a coordinator for the library. At the Central Library, she served as the Public Services Coordinator where she was responsible for public programming. She also supervised the daily operations of the public service departments. Lee currently serves as the Eastern Region and Adult Services Coordinator.
By Tressa Fancher