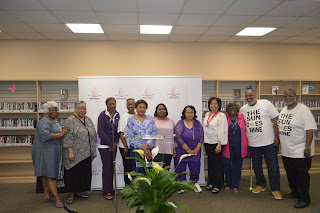 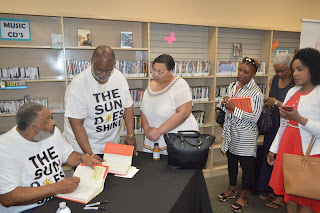 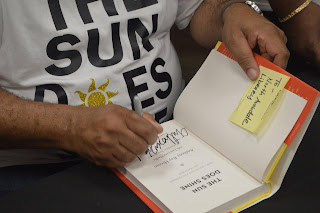 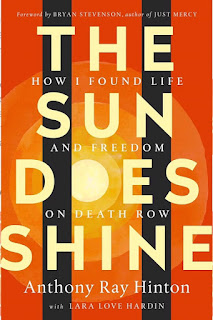 Hinton, who became a New York Times best-selling author after writing the memoir "The Sun Does Shine: How I Found Life and Freedom on Death Row," was invited to speak in Birmingham by the North Avondale Library Chapter Chatters Book Club.

In 1985, Hinton was arrested and charged with two counts of capital murder after investigators said a gun found at his mother’s home was used in two Birmingham homicides. After Bryan Stevenson of the Equal Justice Initiative took on Hinton's case, Hinton was finally released on April 3, 2015.

Unlike other states where men wrongly convicted of crimes were financially compensated for spending years in jail without justification,  Hinton told the audience the State of Alabama never gave him any money for the wrongdoing and suffering he endured.

Several Birmingham media outlets interviewed Hinton during his appearance, getting his thoughts on a variety of topics including how violence in Alabama's are being investigated by the U.S. Justice Department and voting rights for ex-prisoners. CBS 42 was among the outlets covering his talk.