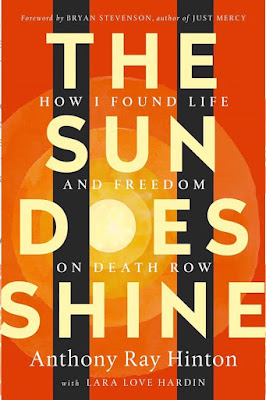 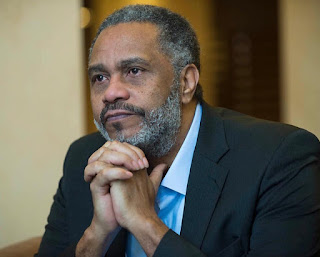 The library’s address is 501 43rd St. North. The library is next to Hayes K-8 School. Wednesday’s event is free and open to the public. However, space is limited.

Interested attendees should call North Avondale Library at 205-592-2082 to reserve a seat.

Hinton spent nearly 30 years on Death Row for a Birmingham crime he did not commit. In 1985, he was arrested and charged with two counts of capital murder after investigators said a gun found at his mother’s home was used in two Birmingham homicides.

Hinton's book is called "The Sun Does Shine: How I Found Life and Freedom on Death Row."
By Roy L. Williams