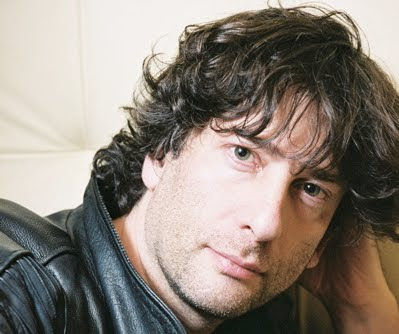 After 22 years of book signings in 47 states, Neil Gaiman's publisher finally scheduled a reading/book signing for Alabama—Tuscaloosa to be exact. When he'd ask why his tour never ventured south, his publisher would tell him that people didn't really buy books there or that there was no demand for this sort of thing.

When tickets went on sale, the first batch sold out in 120 seconds. They thought the website had crashed. What other reason could there be for this kind of interest from a small, southern town? Tickets released later in the week sold at the same speed. In a matter of minutes a 1078-seat theater sold out. Some drove four hours or more to hear Gaiman speak.

Read more about this Tuscaloosa visit at Neil Gaiman's blog.