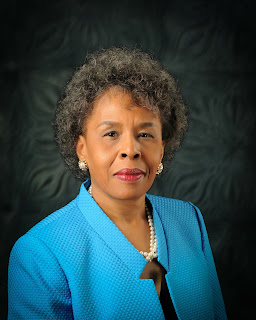 At its May 2015 meeting, the Birmingham Public Library (BPL) Board voted to appoint Angela Fisher Hall, a native of Birmingham, as its director. Hall received a Master of Library Service Degree from The University of Alabama. With over 20 years of administrative experience—the past ten months as BPL’s interim director, four and one-half years as BPL’s associate director, and 16 years in leadership capacities at the Birmingham Civil Rights Institute (BCRI)—Hall is a professionally trained librarian with 30 years of experience in public, academic, and special (museum) libraries. As director, Hall is responsible for all aspects of the library’s support services, its 302 staff members, and 19 library locations. Angela is the treasurer of The Public Libraries In Jefferson County and serves on the Jefferson County Library Cooperative’s Executive Committee. Angela has one son, Hardwick Olin Hall II, and is a member of Our Lady of Fatima Catholic Church.
By Tressa Fancher