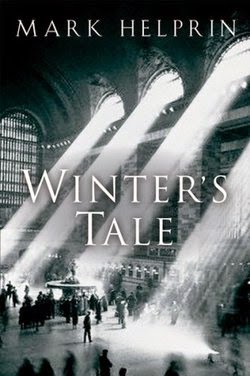 Mark Helprin’s acclaimed 1983 novel, Winter’s Tale, has been called a fantasy novel, and, although it is brimming with the fantastic, it is a genre of its own. It has more in common with the magic realism of Gabriel Garcia Marquez, but is best described as a tall tale, an American tall tale, perhaps told around a fire over a snowbound winter by a visionary storyteller deeply in love with New York City. Helprin is entranced by color and light, and is more than willing to let narrative wait patiently while he, and his readers, are immersed in visual wonder. This brick of a book is chock full of descriptive scenes like the following:

“By the Battery itself the harbor took color with the new light, rocking in layers of green, silver and blue. At the end of this polar rainbow, on the horizon, was a mass of white – the foil into which the entire city had been set – that was beginning to turn gold with the rising sun. The pale cold agitated in ascending waves of heat and refraction until it seemed like the place of a thousand cities, or the border of heaven. The horse stopped to stare, his eyes filled with golden light. Steam issued from his nostrils as he stood in contemplation of the impossible and alluring distance. He stayed in the street as if he were a statue, while the gold strengthened and boiled before him in a bed of blue. It seemed to be a perfect place and he determined to go there.” 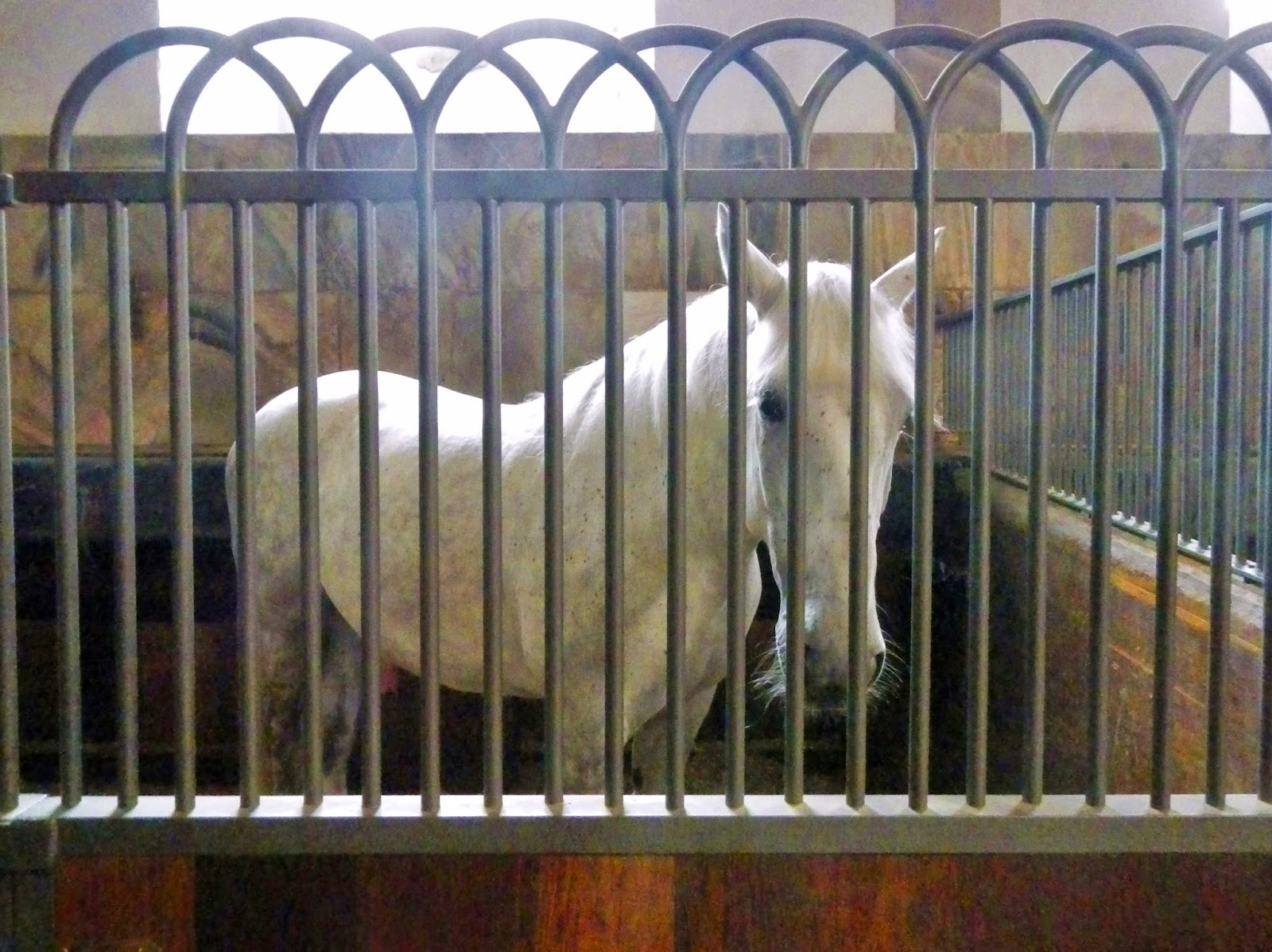 And, oh yes, a huge white horse with dreams of heavenly apotheosis is one of the major characters, but this is no animal fable. We come to know thieves and newspapermen, mayors and mechanics, beautiful maidens and consumptive waifs.

Winter’s Tale is still mentioned as one of the best novels of the past 30 years.

And, if you have grown weary of picky cynical reviews you may be interested in reading the three pages of effusive praise a New York Times reviewer showered upon it in 1983:

“A piercing sense of the beautiful arising from narrative and emotional fantasy is everywhere alive in the novel. And because the novelist commits himself throughout to the pursuit of nourishing truths - truths of justice, hope and cheer remote from the more fashionable truths of alienation and despair - Winter's Tale stands forth in its own right as a restorer and comforter…..The affirming voices that one is reminded of are those of Blake and Whitman.”

The patient reader will be rewarded with vivid scenes that will linger long in the mind’s eye. Winter’s Tale has been loosely translated into a recent film which is truer to the book’s imagery than to its plot and is worth viewing in that respect.

[By the way, this is not to be confused with William Shakespeare’s The Winter’s Tale. Both are worth pursuing.]