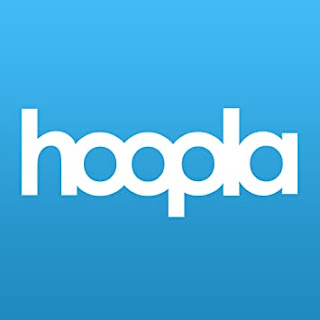 By Shea Robinson | Central Library Fiction Department
Explore black cinema, history, music, and culture with Hoopla’s Black History Month Collection.
Hoopla is a digital media service offered by your local library that allows you to borrow movies, audiobooks, ebooks, DVDs, and other items to download on your tablet, computer, or smart phone. You can access them through your library card. For more information, check out Hoopla on the BPL Website (www.cobpl.org)
The following titles, along with many more, are available in multiple formats on Hoopla. 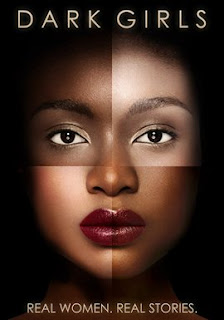 • Dark Girls (2011 documentary film)
A fascinating and controversial film that goes underneath the surface to explore the prejudices dark-skinned women face throughout the world. 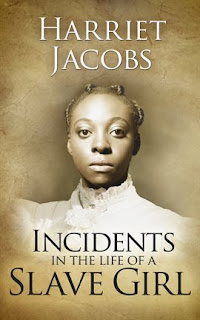 • Incidents In the Life of a Slave Girl - By Harriet Ann Jacobs
Harriet Ann Jacob's autobiography, Incidents in the Life of a Slave Girl‚ documents her life as a slave and how she attained freedom for herself and her children. Harrowing in its descriptions of sexual abuse, Jacob's slave narrative is notable for its appeal to abolitionist women to open their eyes to the realities of slavery. Deemed too shocking for reading audiences at the time, the book was shelved for a time before it was published in 1861 near the start of the Civil War. 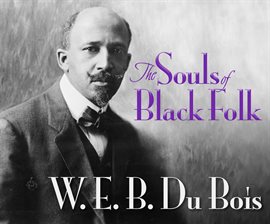 • The Souls of Black Folk – By W.E.B. Du Bois
A cornerstone of African-American history, The Souls of Black Folk is a classic work by W.E.B. DuBois. Originally published in 1903, it contains many essays on race and equity, but is also a piece of seminal history as laying the groundwork for the field of sociology. When writing, DuBois drew from his personal experiences as an African-American in America to highlight the issues of prejudice that were still going on well into the 20th Century. 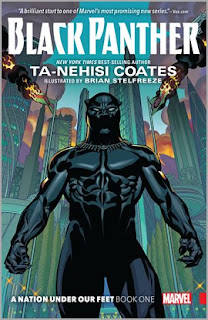 . • Black Panther: A Nation Under Our Feet –  By Ta-Nehisi Coates
A new era begins for the Black Panther! MacArthur Genius and National Book Award-winning writer Ta-Nehisi Coates (Between the World and Me) takes the helm, confronting T'Challa with a dramatic upheaval in Wakanda that will make leading the African nation tougher than ever before.
When a superhuman terrorist group calling itself The People sparks a violent uprising, the land famed for its incredible technology and proud warrior traditions will be thrown into turmoil. As suicide bombers terrorize the population, T'Challa struggles to unite his citizens, and a familiar villain steps out of the shadows.
If Wakanda is to survive, it must adapt - but can its monarch, one in a long line of Black Panthers, survive the necessary change? Heavy lies the head that wears the cowl!
By Roy L. Williams