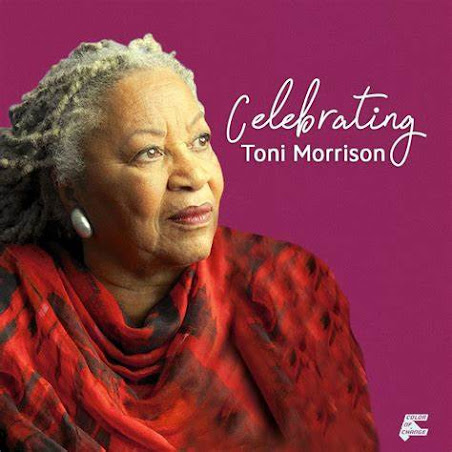 Today in Black History: Thursday, February 18, 2021, would have been the late author Toni Morrison's 90th birthday.
Morrison passed away at the age of 88 on August 5, 2019 in the Bronx, New York.
She was one of the most accomplished black authors in American history. In 1993, Morrison became the first Black woman author to win the Nobel Prize for literature.  Morrison was also a recipient of the Pulitzer Prize and Presidential Medal of Freedom.
Though known by her pen name Toni Morrison, the acclaimed writer was born on February 18, 1931 as Chloe Anthony Wofford in Lorain, Ohio. Morrison's legacy vibrant remains today, as highlighted in this New York Times piece called "The Essential Toni Morrison"  celebrating what would have been her 90th birthday.
Toni Morrison penned 10 novels, mostly about the black experience from a woman's perspective. She also wrote two plays, seven nonfiction works and three children's books.
What is your favorite Toni Morrison book?
Mine is "Beloved,” her award-winning 1987 novel that won the 1988 Pulitzer Prize in Literature.
It’s a tough read, but I love how the author doesn’t sugar coat the horrors of slavery. The book  shows through the main character’s dead baby called Beloved how the trauma we go through in life can continue to haunt us years later.
"Beloved" was made into a motion picture starring Oprah Winfrey as the title character, Sethe, in 1998.
The Birmingham Public Library has several Toni Morrison books available for checkout. Click below   https://encore.bham.lib.al.us/iii/encore/search/C__SToni%20Morrison__Orightresult__U?lang=eng&suite=beta
By Roy L. Williams