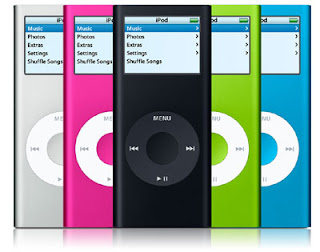 In mid-June OverDrive users with Windows PC will be able to install OverDrive Media Console version 3.2 that will allow downloadable titles to be compatible with iPod and other Apple devices such as iPhone, iPod touch, and iPod nano, along with Zune and many other portable devices. The growing collection of iPod-compatible, Mac®-friendly OverDrive MP3 Audiobooks will still be available to help libraries better serve patrons with Apple computers.

Windows PC users can obtain the new version of the free software when it is released through their library's download website or at http://overdrive.com/software/omc.