- February 28, 2012
In an era where it can be challenging to get the attention of high-school students, the WORD UP! Poetry Slam has garnered both their attention and involvement. Launched in partnership with high schools in Jefferson County, WORD UP! marks its fifth anniversary in April 2012. As the preliminary student competition gets underway—this competition will occur at participating high schools through the end of March—the Birmingham Public Library (BPL) will host WORD UP! The Art of the Word on Tuesday evenings in March at 6:30 p.m. in the Richard Arrington, Jr. Auditorium of the Central Library, showcasing the talents of noted poets throughout the Southeast. 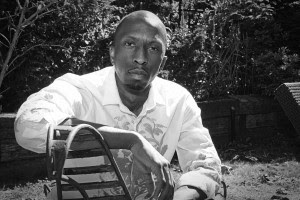 M. Ayodele Heath
The Art of the Word series kicks off on March 6 with Atlanta native M. Ayodele Heath, author of Otherness (Brick Road Poetry Press, 2010). Heath is a graduate of the MFA program at New England College and is the two-time Southeastern Regional Slam Champion and top-10 finisher at the National Poetry Slam. 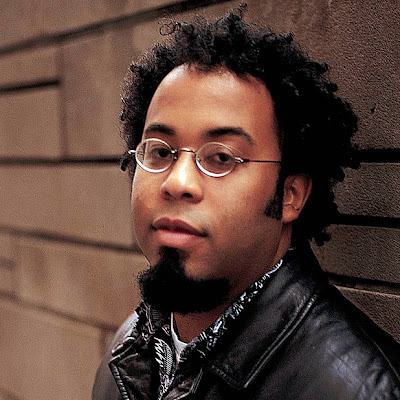 Kevin Young
The March 13 program features Kevin Young who is regarded as one of the leading poets of his generation. Young’s most recent book, Ardency: A Chronicle of the Amistad Rebels (Knopf, 2011), was named one of the best Poetry Books of 2011. Before earning an MFA degree from Brown University, Young studied at Harvard under Seamus Haney, who was often recognized as one of the major poets of the twentieth century. 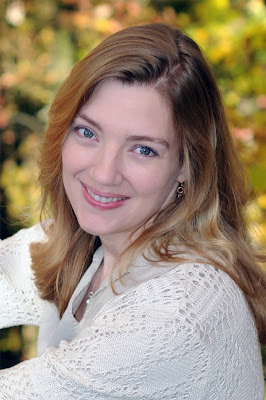 Irene Latham
On March 20, members of the community are invited to share famous favorite poems during My Favorite Poem. Modeled after former U.S. Poet Laureate Robert Pinsky’s Favorite Poem Project, the program will be moderated by Irene Latham, poetry editor for the Birmingham Arts Journal and author of the award-winning poetry collections The Color of Lost Rooms (Blue Rooster Press, 2011) and What Came Before (Negative Capability Press 2007), and the novel Leaving Gee's Bend. 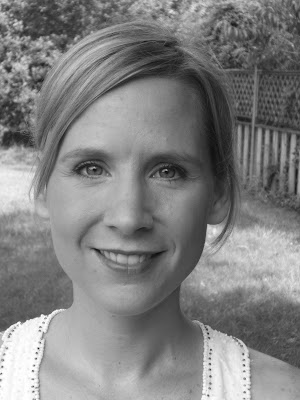 The four-program series promises to be inspiring and entertaining for both teens and adults celebrating the art of the word.
By Tressa Fancher