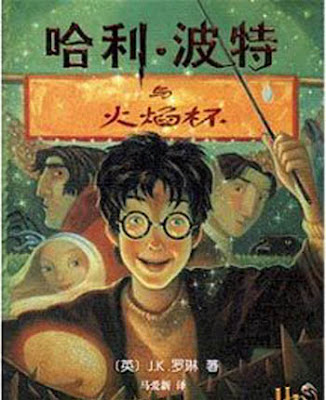 Birmingham, the biggest city in Alabama, has evolved with time into a place that embraces diversity. Along with all of the multicultural festivities and events that the city hosts, the international collection at the Central Library proves the point. More than ten years ago, the library started collecting books and magazines in other languages. Materials published in different languages that are selected by BPL librarians reflect the minority demographic makeup of the city. Currently, books and magazines are available in Chinese, Spanish, and Russian, as well as a some French and German magazines.

The Internet made acquiring foreign language materials published in their original countries much easier. With librarians who speak these languages, the library is well equipped to spot popular reading trends as well as the classics, and provide our patrons with books that were only available in other countries not so long ago. Browsing through our collection, you will be amazed to see the universal appeal of literature. We have the Harry Potter series, the Twilight saga, Lord of the Rings, The Da Vinci Code, 1Q84, and many more titles, along with back issues of international magazines, available for checkout. The international collection is housed in the Arts, Literature and Sports Department of the Central Library.