Birmingham Bound Presents The Color of Christ: The Son of God and the Saga of Race in America by Edward Blum 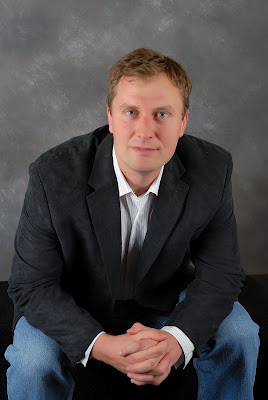 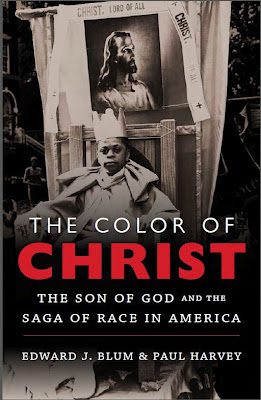 Birmingham Bound
Author Talk and Book Signing Hosted by the Birmingham Public Library Archives
The Color of Christ: The Son of God and the Saga of Race in America
Edward J. Blum and Paul Harvey

NOTE: The article title in the September 7 newsletter shows the date of this event as September 14. That is an error. The event takes place on Tuesday, September 18.

Join nationally known religious scholar Edward J. Blum as he discusses his new book The Color of Christ. How is it that in America the image of Jesus Christ has been used both to justify the atrocities of white supremacy and to inspire the righteousness of civil rights crusades? In The Color of Christ, Blum and Harvey weave a tapestry of American dreams and visions—from witch hunts to web pages, Harlem to Hollywood, slave cabins to South Park, Mormon revelations to Indian reservations—to show how Americans remade the Son of God visually time and again into a sacred symbol of their greatest aspirations, deepest terrors, and mightiest strivings for racial power and justice. The Color of Christ uncovers how, in a country founded by Puritans who destroyed depictions of Jesus, Americans came to believe in the whiteness of Christ. Some envisioned a white Christ who would sanctify the exploitation of Native Americans and African Americans and bless imperial expansion. Many others gazed at a messiah, not necessarily white, who was willing and able to confront white supremacy. The color of Christ still symbolizes America's most combustible divisions, revealing the power and malleability of race and religion from colonial times to the presidency of Barack Obama.

"A powerful and groundbreaking book. Blum and Harvey masterfully probe how a sacred icon can be a tool at once of racial oppression and liberation. A must-read for those interested in American religious history, this book will forever change the way you look at images of Jesus."
-Publishers Weekly

Copies of the book will be available for purchase and signing.

trav said…
Hi!
I'm looking forward to the Blum event.
I just got my BPL eNewsletter and I think it says that this event is on September the 14th, but when you click through it says the 18th. Has it changed? Which is the correct day?

Tressa Fancher said…
Trav, I am so sorry for that mix up. The date of the program is September 18. I had the date of the 14th on my calendar as a reminder to include it in the current newsletter. I won't be doing that again.

Thank you for bringing it to our attention.
11:34 AM