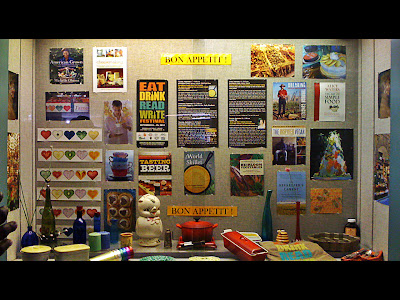 The festival runs September 8-15. For more information or to keep up with the event, you can go to BPL's EDRW site. You can also go to the Facebook page at www.facebook.com/BirminghamPublicLibrary or search for #EDRW on Twitter. Don't forget to follow @bpl while you're there.
By Farah