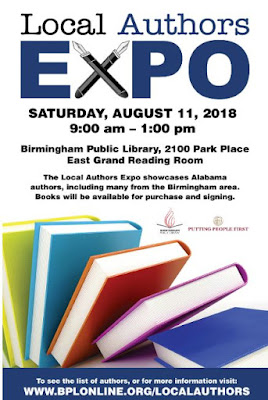 If you have a passion for writing or love reading good works across many genres, make plans to come meet nearly 40 authors at the Birmingham Public Library’s 2018 Local Authors Expo on Saturday, August 11, at the Central Library downtown.

This free event will allow attendees to hear authors from across Alabama share tips on moving from idea to publishing, and buy autographed copies of their books. It will showcase books across many genres—fiction, religious, self-help, travel/history, action and adventure, mystery, art, and young adult.

Since 2007 BPL has sponsored the Local Authors Expo to help raise awareness of the work by talented authors in metro Birmingham and across Alabama. Instead of having keynote speeches this year, BPL is putting the entire focus all day on participating authors. See a list of the 39 participating authors at www.bplonline.org/localauthors.

Among the authors who will share tips on the writing process and sell autographed copies of their books are:

Tevin Gibbs, Antwon’s True Story – Although he was diagnosed on the autistic spectrum at a young age, Gibbs didn’t let that stop him from achieving his goal of writing books. Meet Gibbs at the Local Author’s Expo to hear his encouraging story of how he overcame many challenges to write Antwon’s True Story.

Richard Jaffe, Quest for Justice – After defending more than 60 people charged with capital murder and getting three men off Alabama’s death row, Birmingham attorney Jaffe wants to get people talking about the death penalty and what he believes are its flaws. 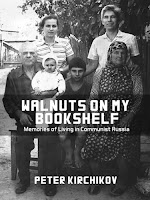 J.H. Carnathan,  Purgatorium – This thriller focuses on a comatose man stuck in a purgatory-like realm who relives the same events repeatedly to determine if he deserves a second chance at life. 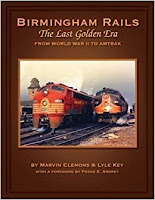 Marvin Clemons, Birmingham Rails: The Last Golden Era – Birmingham Rails is the first book devoted exclusively to pictorial coverage of the Birmingham railroad district in the mid-20th century. The authors grew up during the railroads' "last golden era" after World War II, and their collaboration provides a detailed and colorful account of Birmingham railroads over three decades to the coming of Amtrak in the 1970s.

Ethel Morgan Smith, Reflections of the Other: Being Black in Germany –What is it like to be black in Germany? This is an account of Smith's everyday life as an expatriate in German culture as she interacts with scholars, diplomats, students, friends, and lovers.